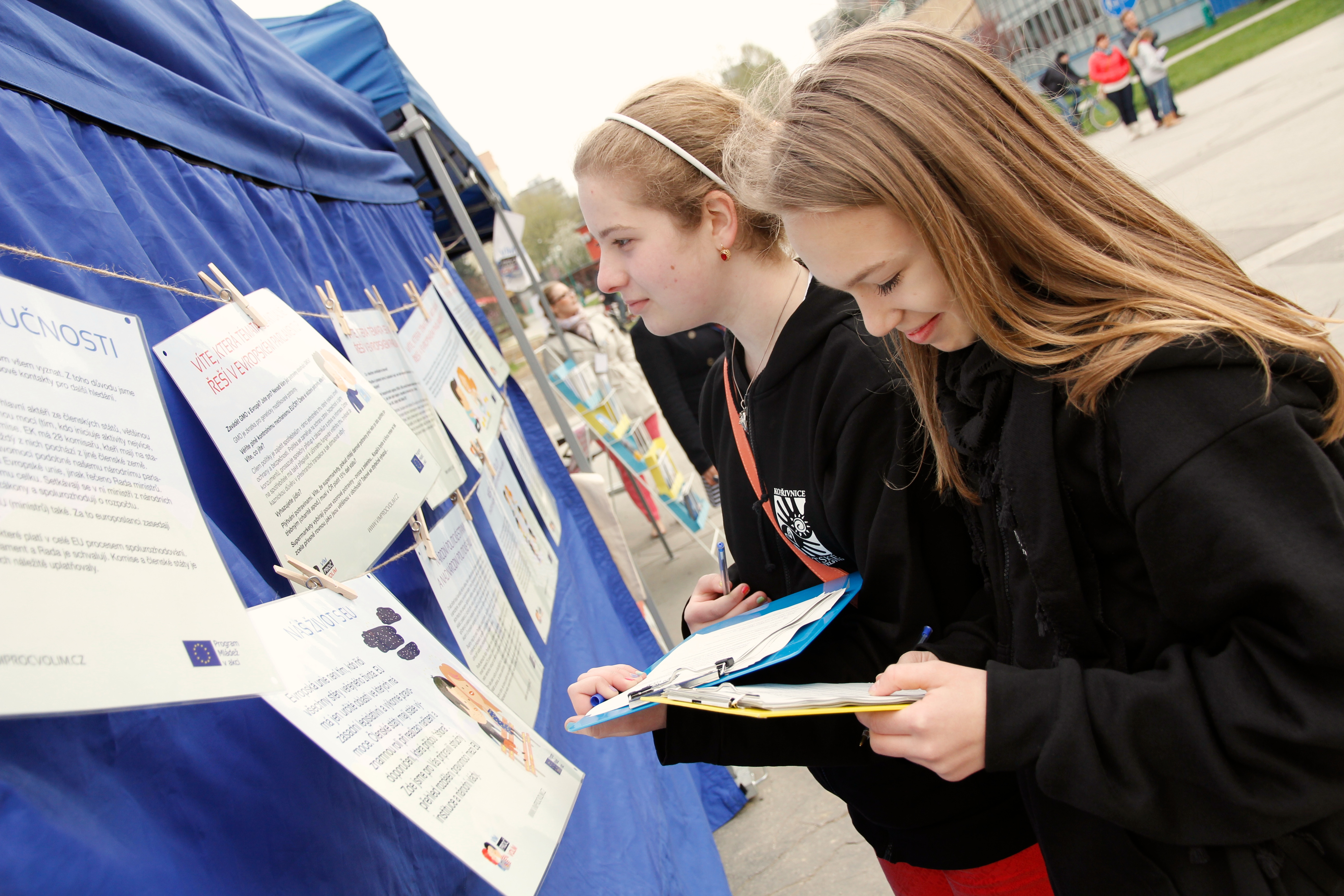 A short film about project is now published on youtube.

The project is based on the principles of youth participation. Youth participation is seen in more interpretations, firstly as a principle enhancing to young people a right to be a part of public debate and more specifically of a policy-making process and decision-making as such and secondly as a method how to work with young people and how to attract them to be a part of the society and public debate.

Project activities are basically planed in relation to the school year and within this time, the outcomes should be produced as well as spread to the world. School year is also a good period to attract young people to participate from the beginning. Also the media are more open to inform about youth issues and activities in the beginning of school year. It is not about forming a structure but about providing space for other structures, young people, youth organisations, youth initiatives, youth groups and all possible interested young people to share their opinion on common topics. The provided platform enables that the results will be communicated under some known brand which ensures that the discussions where made under certain criteria – most importantly done by young people, involved experts and other stakeholders to the topic and were based on some relevant discussions, not only on emotional decision of youth hanging around. The process of the dialogue is unique to each of the topic.

Speaking about topics, their selection procedure is also open and participatory. Topics are basically suggested by the young participants on the internet, on different activities and through social media. These topics are afterwards voted on the website and the most supported topics are selected to the national debate. As far as the topic was set up to the national debate, it is going through more steps.

This year we are focusing on education of young people. The goal of this year is to learn how to organize a debate on actual topic and formulate a position paper. 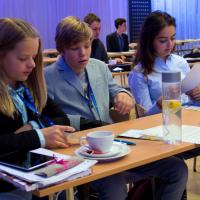 First chosen topic in the fifth year of the project. The topic is about actual world threats like Russia-Ukraine conflict or ISIS. 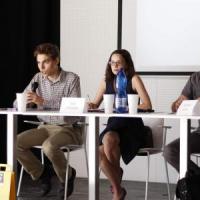 The second reopen topic of the project because of its topicality. 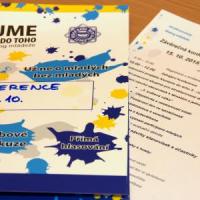 The second chosen topic of the fifth year of the project. The topic focuses on the state of Czech media and on fulfilling their role.

The Meaning of Participation 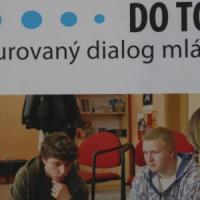 The only topic defined by the project team. The topic reminds the meaning of participatory activities.

Status of Women in Society 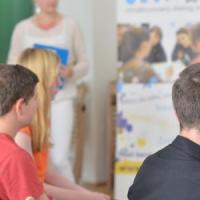 The third chosen topic of the fifth year of the project. The topic focused on gender stereotypes and on changes in society. 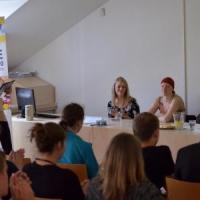 The reopen topic in this project. This time we focus on hot topic of migration.